The Seay Mansion is a 1892 Victorian Shingle Style Mansion. It’s a monument to a dream, a dream that Kingfisher would be the new capitol of Oklahoma Territory, a dream that never came true.

The mansion is open for tours by calling the Chisholm Trail Museum. 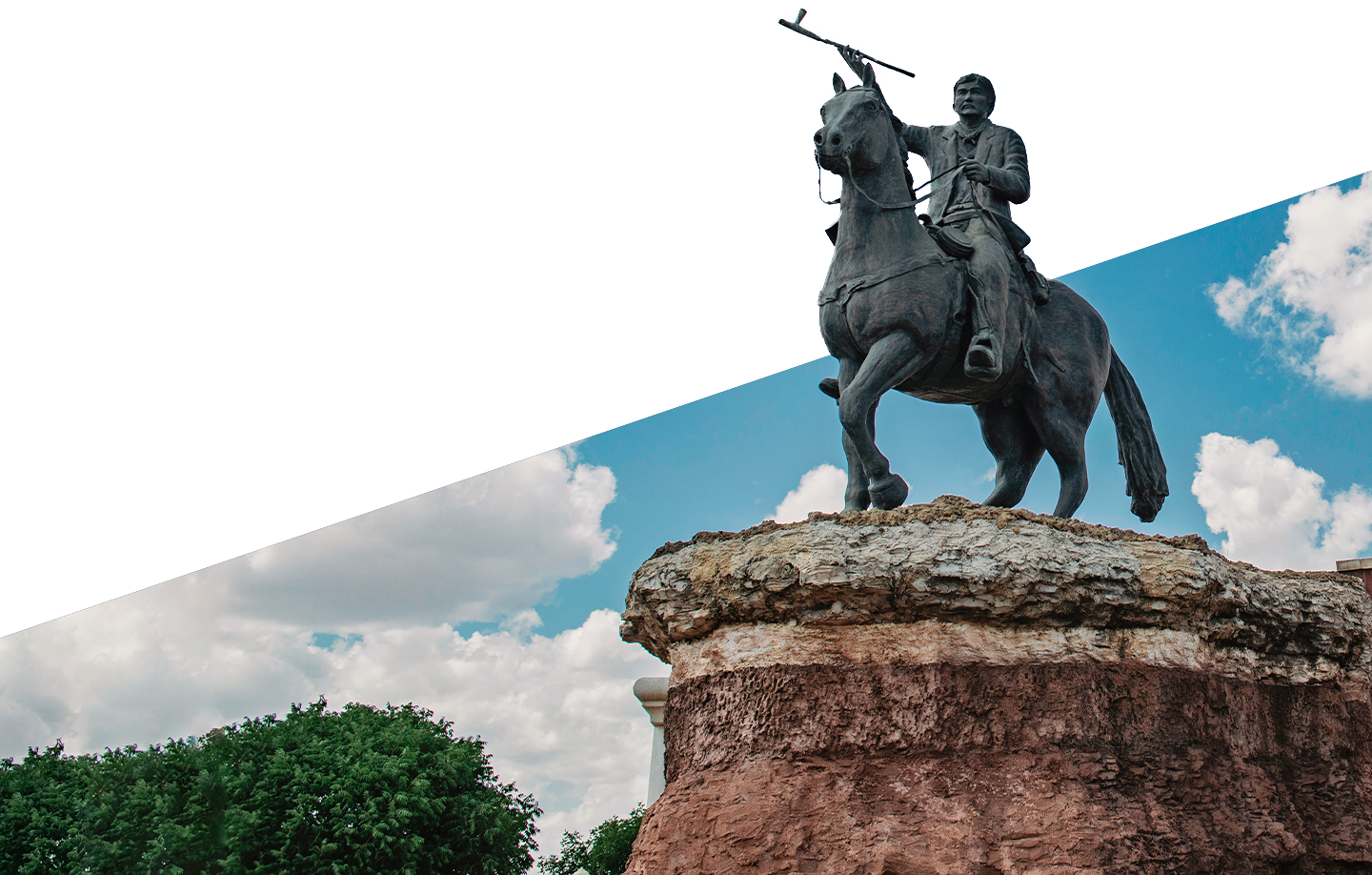